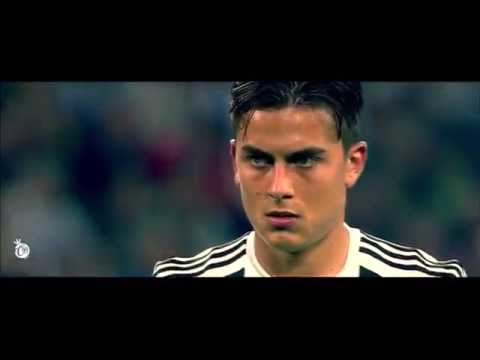 The sport just isn’t extremely popular on the internet, but folks’s interest is … Read More